Human Bell on the Oscars 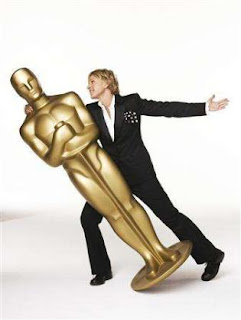 So apparently Human Bell was played on the Oscars last night for like three seconds. Daniel from Arbouretum texted me about it, then just to make sure, I emailed Dave at Thrill Jockey, who wrote back and told me that Jamie from Thrill Jockey had texted him about it. I wasn't watching it myself, but it does sort of make sense, because we had a song used in a documentary short that was played on HBO. So I guess this documentary short was nominated for an Oscar...or some shit to that effect.
Pretty sweet.
Posted by David H at 11:28 AM

hey there such-great-band, i'm writing you from the sunny (just sometimes) Spain. I just thought that I had to thank you for your music. It just takes me to a forest. It sounds like mountain dreams. fuck yes..

Paula (with signposts and instruments)

Thanks so much Paula! It's always nice to hear stuff like that, and the way you said it was really sweet.

I really hope we get to play for you sometime in Spain.